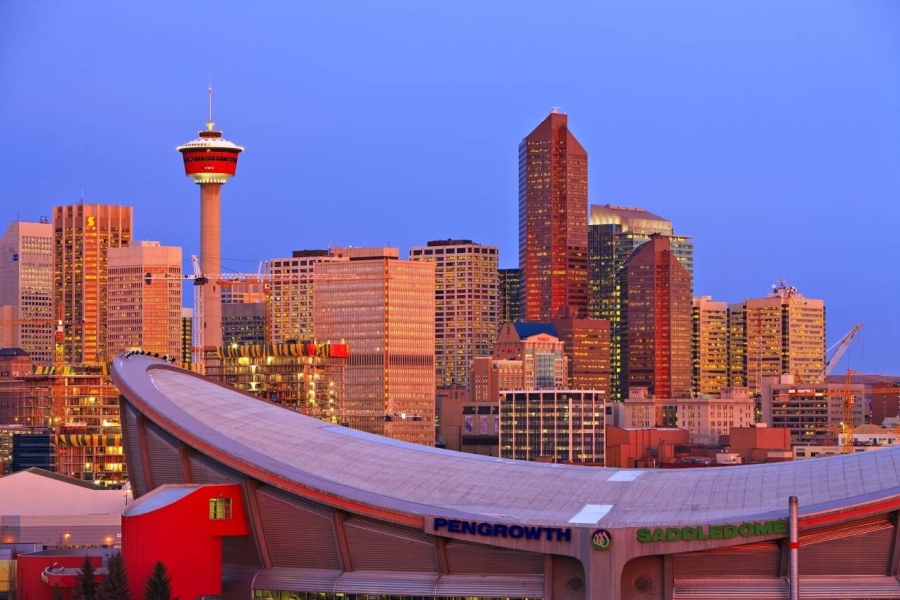 Calgary- Due to the recent spike in industry layoffs spurned from the downward trend in the resource and commodity markets, the downtown core of Canada’s favorite ‘Arch Villain’ city is now deemed ‘visitable’ by many everyday residents. This marks a drastic change for an area once considered ‘lost’ to many of the city’s hard working, non- oil rich inhabitants.

Previously, the Calgary’s downtown has been somewhat of a protected hive, nesting thousands of resource based positions and tied directly to the results of the TSX. Not so much the case anymore, and with these changes, common, everyday people from Calgary, Edmonton and rural Alberta alike cite that it is now ‘exponentially’ more enjoyable to peruse the same streets that had, up until recently, made them feel less worthy simply by being there.

One major downtown detraction for potential visitors was the implied social status that one must project to in order to visit the downtown core. Up until recently, normal people clothes like sweats, jeans, or even a slightly torn cotton shirt of some kind were somewhat unacceptable in an area once known for it’s high powered business dealings and flagrant disregard for social issues and their repercussions. Now, with the current market trends, that has changed, and many people have flocked to these famous streets, be it for shopping the boutiques, dining in the fine sea-food based restaurants, or just plain gawking at the wonder of it all.

Many people find the loosening dress code empowering, as it no longer feels like they will be treated like a potential security threat because they weren’t dressed in business professional attire, known as ‘wedding and funeral clothes’ in plain speak.

In fact, the recent downtrend has been so devastating, that even those who may have held expectations for their appearance only a year earlier are now embracing what has been called ‘layoff fashion’ by those who are sporting it, potentially scrapping their BMW altogether. The theory behind it is, without a reason to care in the morning, these semi-retired professionals are just plain given up trying to impress the human race entirely.

One example of this departure is the current focus on the new arena ‘Calgary Next’, a project generated to replace the aging Saddledome.

It seems that whenever a Canadian prairie town enters into either a stagnant or receding economic situation, citizens turn to an all-encompassing faith in several, several, years of weighing the pros and cons of building a new hockey holding receptacle — a  phenomenon that could be attributed to a weird sort of belief in a higher power when things turn sour.

Some experts have suggested that this is due to a communities need to ‘have something directly in common to argue about’, used when it becomes difficult to speak to each other due to other mounting, non-negotiable conflicts in their lives.

Whatever the reason is, the new changes in the Calgary area cited as a good thing by many everyday people, with one enthusiast citing that the city still has many decent things to offer— such as its habit of either smelling like the mountains or a delicious meat smokehouse depending on which way the wind is blowing.

That is not slated to change unless it is futurely determined that, those too, are inexplicable tied to the price of oil in this fair city.