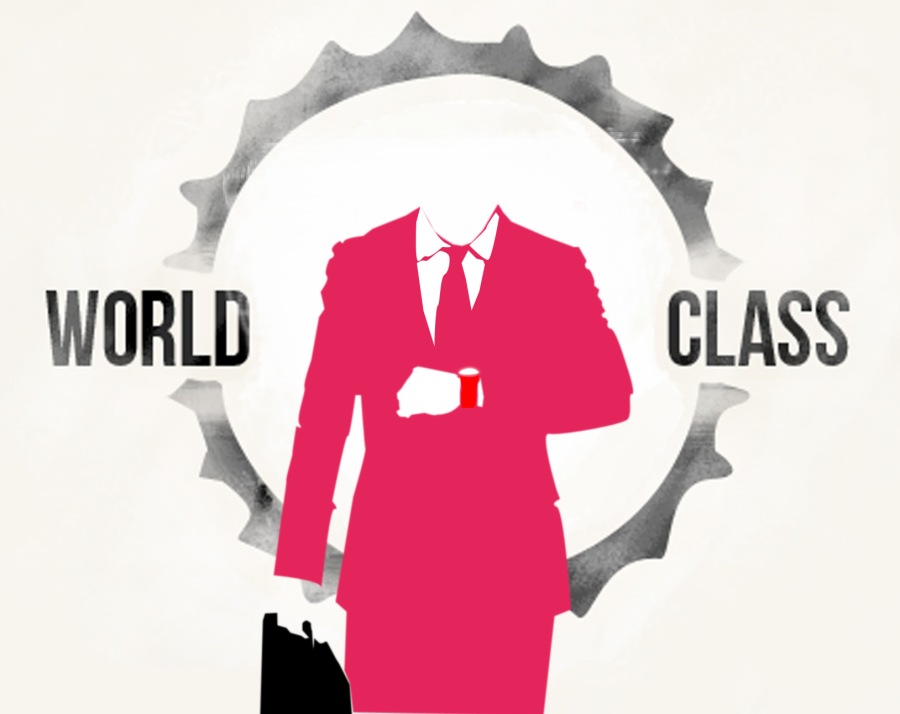 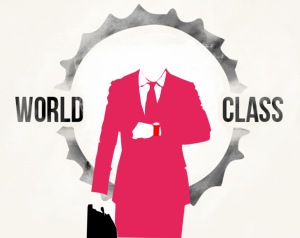 I recently bought a new living establishment in a pleasant neighbourhood in Edmonton. I am planning on raising my family with strict morals and a good sense of business. I have a wife and two young children, aged seven and nine. The reason we picked the neighbourhood we did was because of the clean, somewhat disengaged atmosphere that we found attractive. We liked the fact that you could look out the window and not see anybody out riff-raffing about on the streets.

However, as of late there has been many new people moving in. As we live close to the university, they tend to be students or ‘Leftie’ types. They have proven most annoying because they seem to have all sorts of strange habits that include, and are not limited to: music creation, loud talking, standing in circles inside their backyards and smoking, hula hooping, attracting older, academic types, having parties on the weekend, planting gardens, and generally staying out of the basement and not in front of the television. I find this most disconcerting because my wife and I feel that this is not what we paid for. We both come from very conservative neighbourhoods and are used to the sterile glory that they bring our family. We fear that our children will be sorely influence and will one day want to go to the university themselves, something, of course, we feel would be an unwise investment. What would you suggest for somebody in this situation?

Alas, I do feel for you in your current free-loving hell hole. I was put in a similar situation when I bought my first living situation. It was miserable to say the least, but fortunately I was able to purchase most of the surrounding properties and increase the prices so high that these types were gradually forced to relocate. Although entertaining to watch, this ordeal took up most of my personal time, so I do not recommend it.

You could try calling the local police department repeatably on them, citing noise complaints, this is an easy way to discourage any type of bothersome expression habits they might be peddling. It is helpful to keep your name anonymous, so as to make it seem that your view is shared by the other local residents.

If they prove to be hardy to this tactic, you could also try stalking around in your backyard with a decisive stern look on your face, draining the air of any charisma. It helps to hold a coffee cup that you can blow on while you quietly glare in their direction, not saying a word. You could also try working on your yard work really hard, making loud, impatient sighs whenever you are doing anything particularly difficult. Another option is to train a big dog to bark at anybody who goes outside their house. While dogs are usually considered the  hippie morons of the pet world, cats being the superior politicians, they can prove intimidating and ‘un-fun’ to be around if all they do is make the same noise over and over and over. Think of them saying “You’re not wanted! You’re not wanted!” whenever they bark. Keeshonds are a particularly uncomfortable breed.

The unfortunate thing about your situation is that you happen to live in one of the only left leaning neighbourhoods in this province. Sometimes, if you can’t beat them, you might want to consider moving to one of the many, delectable right-wing areas in this city. It is possible to wrangle a smoking deal of a new house in the far flung southern or western suburban sprawl. The advantages of a neighbourhood like this is that they require you to own a car per adult/ teenager. Likely, any Leftie knumbskull will not have the work ethic necessary to afford to that. Of course, you will have to sell your current residence, and unfortunately, I do not know too many people willing to give you top dollar to move into one of the ‘lazy’ areas.